How interest rates will affect you in 2018

On Thursday, 28 March, the Monetary Policy Committee (MPC) decided to slightly decrease the repo rate by 25 basis points from 6.75% to 6.5%.In his address, Reserve Bank governor Lesetja Kganyago stated that economic growth for the next two years looks positive, while the risks to the inflation outlook have subsided somewhat. This is good news. But what exactly does this mean and how can you take advantage of the decreased rate to grow your money?

The repo rate, also known as the repurchase rate, is the interest rate at which the South African Reserve Bank lends money to banks like Absa. Check out a more detailed post on the repo rate here. There are many factors that affect this rate. In his speech, Kganyago mentioned that the recent VAT increase, mitigated by a stronger exchange rate contributed to a changed inflation risk profile. But despite this positive outlook, there are risks to our interest rate on the horizon. These include rising oil prices, failure by government to meet budgeted expenditure cuts, the chance that Eskom may challenge the lower electricity price.

There are a lot of “ifs, buts and maybes” in play at the moment, but despite this, Craig Pheiffer, Chief Investment Strategist at Absa Stockbrokers & Portfolio Management believes that there is a definite improved sentiment towards the South African economy. “While the likelihood is that the rate will remain flat, the market has taken heart from a strengthening rand and is factoring a small chance of an interest rate cut during the course of the year. Either way, inflation seems to be under control.” 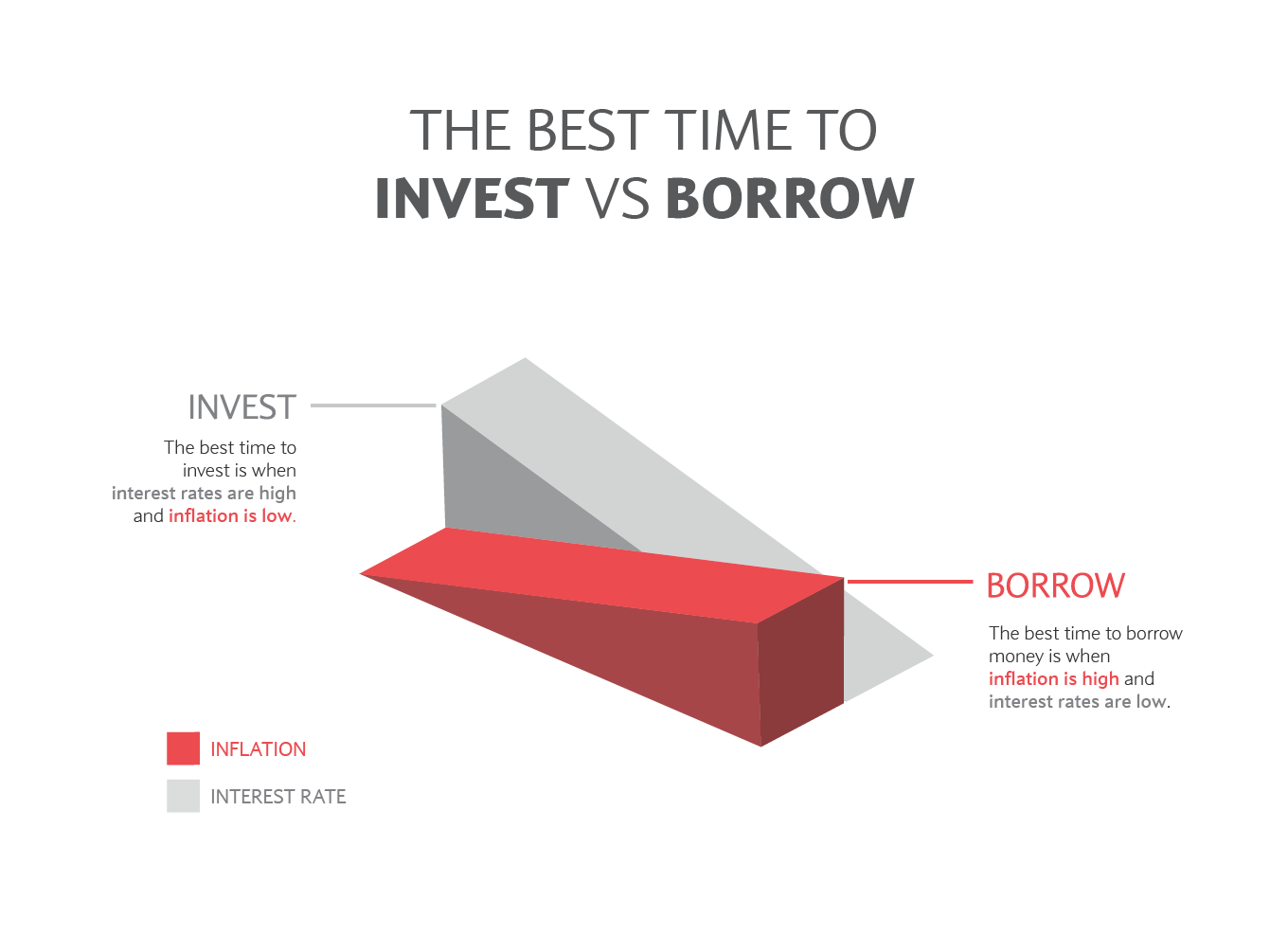 Making the most of a (fairly) good situation.

Pheiffer believes that the economy will pick up a little this year, even if only slightly. If this is the case, how can the average South African make the most of it?

Read any book on personal finance and wealth management and the first thing they mention is managing debt. That seems to be pretty reliable advice no matter how the economy is performing. So, first step, look at your debt. Knowledge is power, and it’s important to know what you are paying to service your debt. The Finance Minister announced in the National Budget that national debt is approaching 60% of the GDP. While that is a worryingly high figure, individual consumers aren’t fairing any better. In many households, servicing debt is one of the biggest expenses. According to Debt Rescue, South Africans owe as much as three quarters (75%) of their monthly pay to creditors. It should sit closer to the 30% rate. Knowing which debt is the most expensive allows you to direct cash flows to pay it off as quickly as possible.

But, while debt is generally considered a liability, there is such a thing as good debt – debt that increases your financial position over time. With interest rates still at historically low levels, you might want to consider buying a house if you’ve been holding off on it. It is, in fact, a great time to buy property. This will allow you to benefit from low interest rates and invest in a future asset. Read up more about home loans here.

But for every good economic development, there is a flipside. If your debt is under control, and you have money to invest, a low interest rate won’t necessarily work in your favour. For this reason, it’s important to diversify your investment portfolio.

Being in the money market for a long period of time, for example, is not a great idea. Imagine you are receiving 7% interest on your money in a money market account when you consider inflation and the taxes you pay, you’ll be lucky if you break even. When investing for the long term, you need to take bigger risks in order to grow your money and outpace inflation. Have a short-term view but also a longer-term view, because inflation and tax eat into your growth.

Understanding what defines a good investment, may also be a good starting point

A common mistake many people make is to put money away in a savings account of some sort, while still servicing debt. The thinking behind it goes something like this, “Well, at least I am putting something away for the future. It’s better than nothing.” The trouble is, interest on a loan is often higher than interest on an investment. This means, over time, you are actually losing money. Your finances would be better served by paying off that loan quickly, as opposed to paying the minimum amount and servicing that debt for a long period of time.

In any economic cycle, good or bad, there are opportunities to use the situation to your benefit. With interest rates looking to remain stable or, at best, drop a little, now is the time to look at your financial situation and make the changes needed to take advantage.

Chat to us and see how we can help you on your investment journey.