How to save with renewable energy

My Business  | Written by Monique Vrey

If you’re a business owner, or someone who works in the commercial or industrial space, you’ve probably thought about your energy consumption and how much it’s costing you. If you’ve had these thoughts, renewable energy and the peace of mind that goes along with it has probably popped into your mind too. We recently spoke to Justin Schmidt, Head of Renewable Energy Africa at Absa, and got him to answer all of those pressing questions around this ever-changing source of energy.

According to Schmidt, the first thing you need to know is that this technology is not as expensive as you might think, plus it will also last a lot longer.

Before we explain why it’s a cost-effective option, it’s important to define exactly what is meant by ‘renewable energy’. Schmidt explains that this is any form of energy generated through natural processes (like sunlight) that can be replenished over a period of time. In contrast, energy that depends on finite resources such as coal or gas are called non-renewable.

In recent years, renewable energy technologies have evolved at an incredible rate, with more options than ever for commercial and industrial use. “Though solar photovoltaic (PV) solutions are most widely used, you also get other energy types. This includes wind, which we don’t usually use in the commercial and industrial space, and biomass, which includes more commonly known types of energy which includes wood, biofuel or biogas.”

Schmidt adds that they haven’t seen much uptake in the last two technologies, “Then there’s also hydroelectricity, which is energy generated through water. This could be applicable to farmers with a lot of access to water (through a river or dam), not businesses in the commercial and industrial space.”

So, how do you know which of these options will give you the best results and save your business the most money in the long term? According to Schmidt, solar PV is definitely the best option if you’re looking for a long-term investment. “When we look at where the industry currently is, and where it’s going, we see a lot more applications for solar than we do for other technologies. It has been proven to work effectively, and the costs are competitive against your normal electricity bill. This doesn’t mean that the other technologies won’t work well, it’s just that solar is the most tried and tested method.” 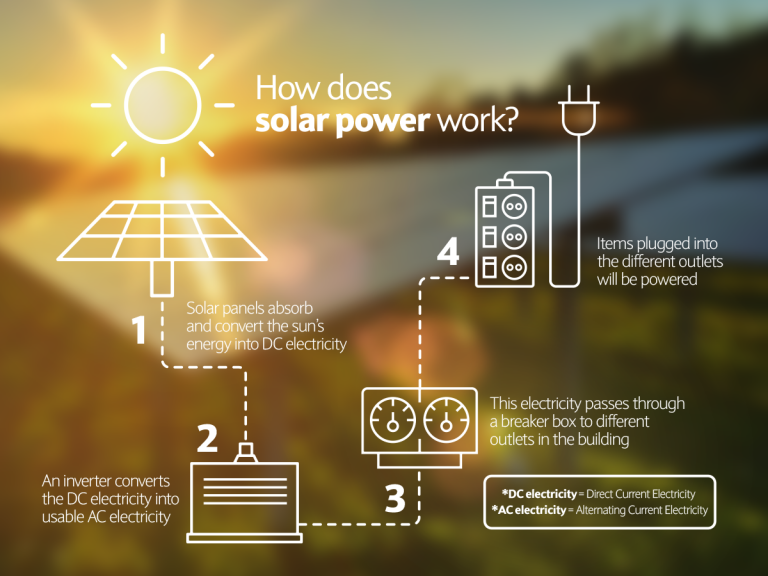 South Africa is particularly well-situated for solar energy, explains Schmidt, “If you look at our radiation levels – the amount of sun energy you get in an area – we’re listed as third in the world. We get a lot of sunlight, which means you can produce a lot more power in a smaller area.”

Still unsure whether your business should go solar or not? Here are a few additional pros and cons to help you make the decision:

According to Schmidt, his department has seen more and more customers who are interested in renewable energy, “That’s why we continue to research the other technologies, so that we can introduce customers to the right suppliers and ultimately help them fund these projects. We want to enable our customers on this journey.”